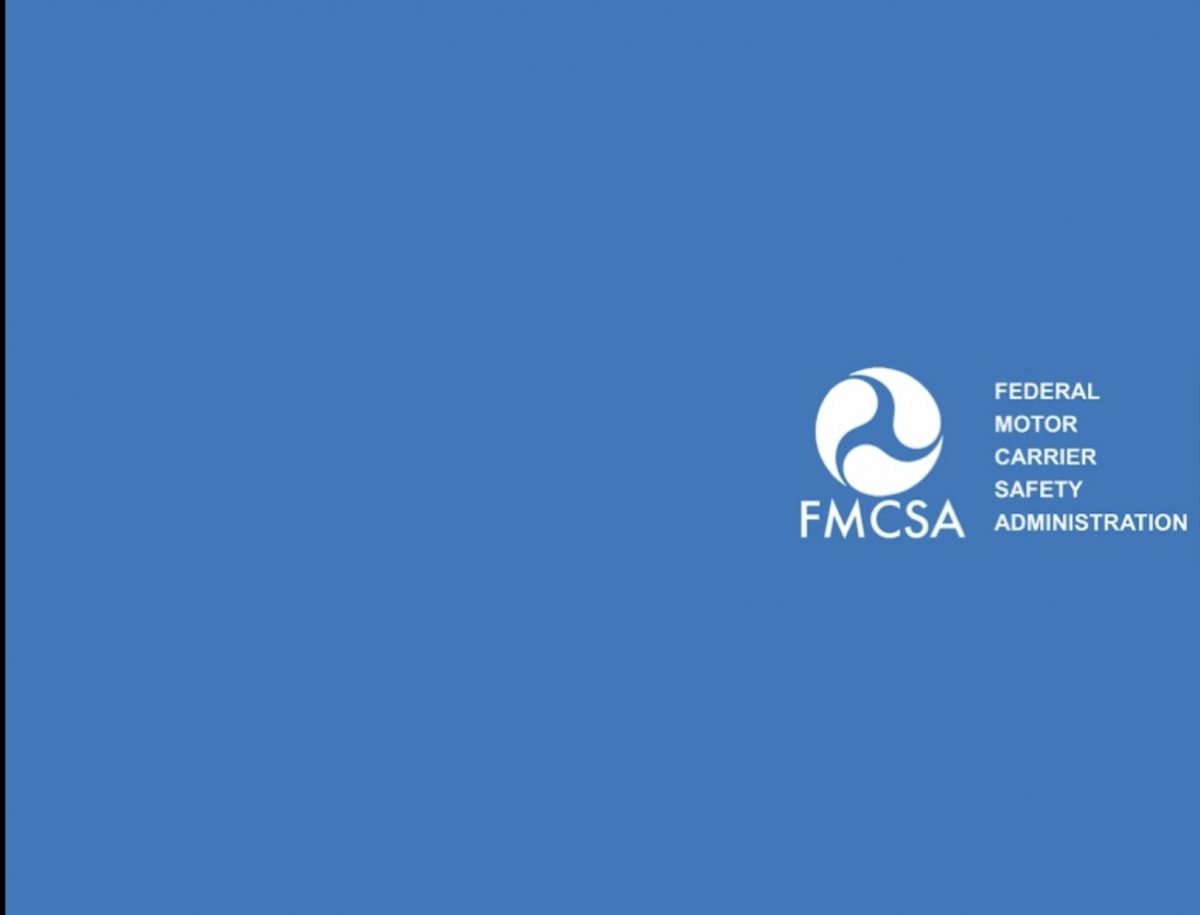 On November 8, 2021, the second Clearinghouse rule went into effect. The final ruling addresses state driver’s licensing agencies and their new requirement to use data in the Clearinghouse prior to issuing or renewing a driver’s CDL or CLP.

The rule was published on October 7 and went into effect on November 8. However, the FMCSA has given some leeway, allowing states to start enforcing the rule no later than November 18, 2024. If you employ truck drivers, it’s crucial for you to familiarize yourself with this rule. The sooner you understand the implications, the easier it will be to stay compliant.

The new rule essentially cracks down even harder on drivers with one or more drug or alcohol violations in their past. States will no longer be allowed to issue, renew, or upgrade learner’s permits or commercial driver’s license to such drivers. Such CMV operators will also have their CLP or CDL privilege stripped from their licenses until they’ve undergone the required return-to-duty process and testing.

One thought on “Clearinghouse & You”